Prevention of Violence Against Women

Violence against women is a serious, prevalent and preventable epidemic that won’t be stopped by one person, one organisation or one action alone; it needs a concerted long-term, sustained effort by individuals, communities and organisations.

This marked the first step for our team towards exploring how we could approach community-based action to prevent violence against women in our community. The campaign as an action helped to highlight and celebrate the important roles women play in our community and recognise their leadership in all aspects of community life.

Western Health’ Health Promotion team invited the WMIH campaign participants to come together to discuss issues that were most important for women in the community, particularly the prevalence and seriousness of violence against women. The women have continued to come together with the Health Promotion team to identify projects to raise awareness of the issue of violence against women and their children in the community. It was through this collaboration that the Clothesline Project was born.
Click on the image to find out more on the "Clothesline Project" 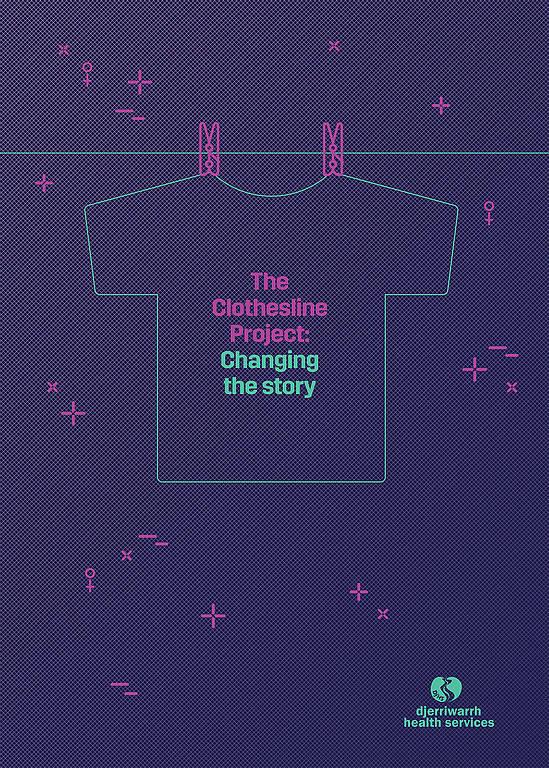 For enquiries call our Health Promotion Team on:

See us in action:
healthpromotionatwh/videos